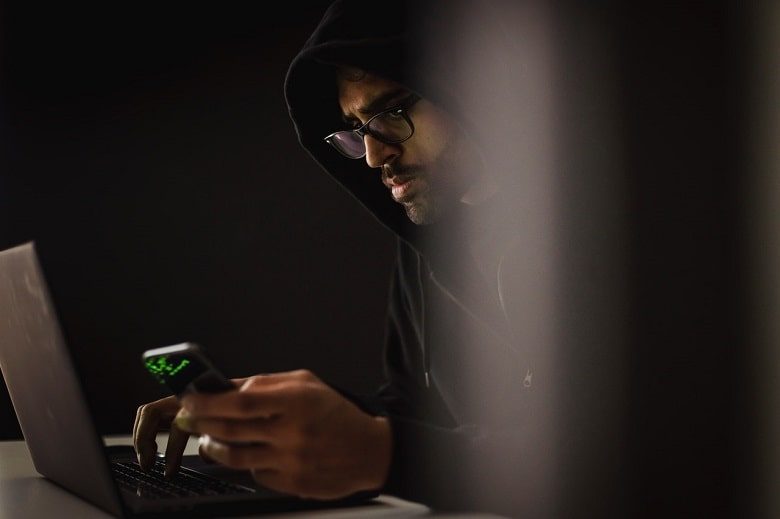 A decade ago, 261 websites were blocked by the Russian government. Last year, that number surpassed 70,000, Internet-freedom activists say, while more than 5,400 sites have been blocked since Russia launched its massive invasion of Ukraine in late February.

In response, a growing number of Russians have turned to VPNs – virtual private networks that mask Internet users’ locations and enable them to view blocked websites. According to The Times of London, 24 million Russians – about one-quarter of all adult Internet users — employed a VPN in May, up from a pre-invasion figure of 1.6 million.

END_OF_DOCUMENT_TOKEN_TO_BE_REPLACED

So, you finally installed a SSL certificate and moved your website from http to https. Good move! But now all the count numbers on your addthis social sharing buttons have gone back to zero!

Don’t worry, there’s a quick fix thanks to an organic gardener.

Why did the count numbers go back to zero? Because the sharing services are tied to the root of the URL of the page and stores the data recorded for each specific URL. END_OF_DOCUMENT_TOKEN_TO_BE_REPLACED 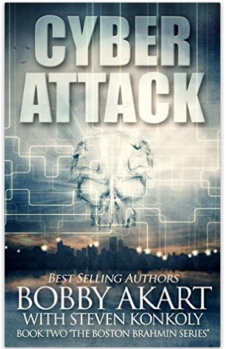 The plan, code-named Nitro Zeus, was said to be capable of disabling Iran’s air defenses, communications system and parts of its electric grid. It also included an option to introduce a computer worm into the Iranian uranium enrichment facility at Fordow, to disrupt the creation of nuclear weapons. In anticipation of the need, U.S. Cyber Command placed hidden computer code in Iranian computer networks. According to The New York Times, President Obama saw Nitro Zeus as an option for confronting Iran that was “short of a full-scale war.” END_OF_DOCUMENT_TOKEN_TO_BE_REPLACED

Specialised computer software components to improve the security, speed and scale of data processing in cloud computing are being developed by a University of Cambridge spin-out company. The company, Unikernel Systems, which was formed by staff and postdoctoral researchers at the University Computer Laboratory, has recently been acquired by San-Francisco based software company Docker Inc. END_OF_DOCUMENT_TOKEN_TO_BE_REPLACED

The cloud isn’t as robust as we think

It’s not just Facebook that goes down: the cloud isn’t as robust as we think

The computing cloud we have created supports much of our day-to-day office and leisure activity, from office email to online shopping and sharing holiday photos. Even health, social care and government functions are moving towards digital delivery over the internet. END_OF_DOCUMENT_TOKEN_TO_BE_REPLACED