HTC One vs the rest 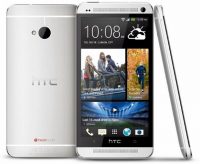 There is room for all in this big market: worldwide almost 4 billions people use more than 6 billion mobile connections (average 1.83 cellphones per user).  But it is a brand’s share of the pie that is at stake.  END_OF_DOCUMENT_TOKEN_TO_BE_REPLACED 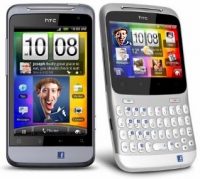 So it’s only obvious that a brand as big as Facebook would have a phone. It’s be rumored for some time that there will be a Facebook phone and now it seems closer than ever, under the project code name “Buffy.” END_OF_DOCUMENT_TOKEN_TO_BE_REPLACED

The official pay-off line for HTC, the Taiwanese phone maker, is “Quietly brilliant.” But with their awesome range of products HTC has been all but quite. They have been brilliant, too.

The media is abuzz about the HTC Sensation 4G with its Snapdragon 1.2Ghz dual core CPU and qHD display running on Android 2.3 Gingerbread.

PCWorld calls the Sensation 4G a “Beautiful, Duel-Core Beast,” pointing out that because the display – with Gorilla Glass protection – is slightly concave, it won’t get scratched if you lay it face down. END_OF_DOCUMENT_TOKEN_TO_BE_REPLACED