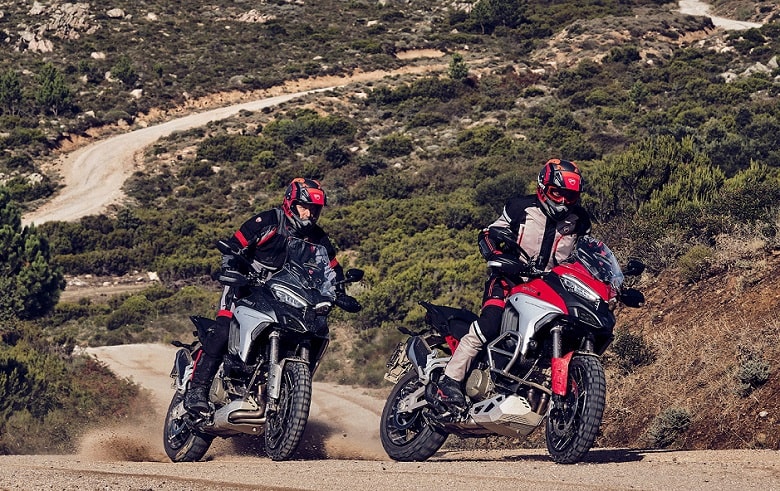 Ducati threw the cat among the pigeons with their all-new, all-powerful, high-tech, go-anywhere Multistrada V4 Granturismo.

END_OF_DOCUMENT_TOKEN_TO_BE_REPLACED

Keira and the Ducati

Even standing still, Keira Knightley is immensely sexy. Strap her into a tight bodysuit, let her loose on a classic Ducati 750 SuperSport and you’ll forget that there’s something strange going on in the economy or that elsewhere people are at war.