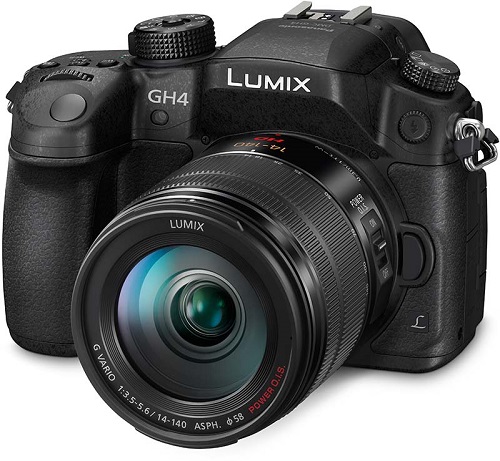 Phone cameras are making inroads into the snapshot market but traditional cameras remain hugely popular, spurred by tech advances and keener pricing. The sales of SLR cameras are, in fact, growing and demand for mirrorless compact cameras has increased by 60%.

The first mirrorless compact camera, the Epson R-D1, was introduced in 2004 but it was Panasonic’s Lumix DMC-G1 that really kicked off the DSLM (digital single lens mirrorless) market in 2008. It was the first digital camera to meet the MFT (Micro Four Thirds) standard.

As you would expect from a Lumix, the GH4 looks pure pro –

According to Panasonic’s PR Newswire press release, the GH4 can record in –

The authoritative DPReview has a GH4 quick review, mentioning –

“… the bulk of the camera’s improvements will be most apparent to video shooters, but there are also some extra features added for the stills photographers…”

This is an impressive-looking camera. Here are some more images of the GH4 from Panasonic’s UK release: 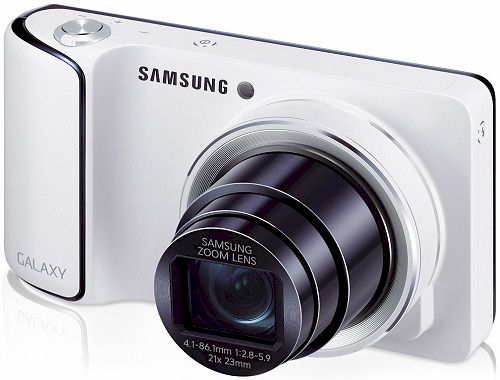 The Android-based Samsung Galaxy Camera packs a host of features which will impress even the most pretentious gadget freaks: 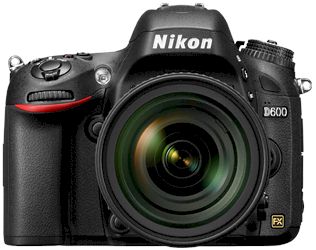 In an interesting marketing move Nikon teamed up with wildlife photographers Florian and Salomon Schulz to shoot a range of effects with the Nikon D600 in a series called “Chasing the light.”  The results are informative and entertaining, showing the capabilities of the camera in the hands of professionals. 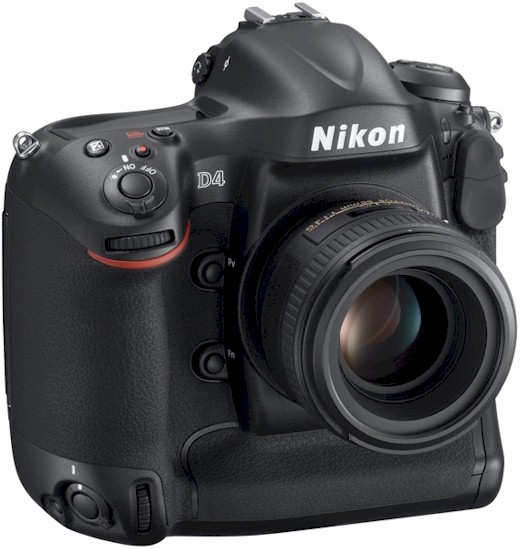 When Thomas Sutton designed the first photographic single lens reflex (SLR) camera in 1866 he probably could not have dreamt of the Nikon D4. Cameras have, thanks to the advances in computer and lens technology, become full multi-media gadgets.

The FX-Format D4 digital SLR, for instance, can shoot 10 frames per second with full autofocus, laying each shot on a 16.2 megapixel canvas. The 36 x 23.9 milimeter imaging chip ensures good results particularly in low light. In fact, its image sensor supports a sensitivity range from ISO 50 to an incredible ISO 204800.  END_OF_DOCUMENT_TOKEN_TO_BE_REPLACED 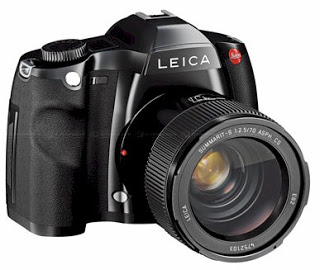 Leica revolutionized the world of photography with their new S-system, it is said, with the introduction of a completely new digital photographic system. Its sensor is 56% larger than those used in 35mm full-frame DSLRs. Professional Photographer UK thinks it stunned the industry.  END_OF_DOCUMENT_TOKEN_TO_BE_REPLACED