60 million people use the Blackberry Messenger (BBM) service. BBM handles 10 billion messages per day. Even compared to WhatsApp’s 27 billion messages by 250 million users, the BBM numbers are significant. From these numbers you’ll notice that BBM users are far more active. No wonder, then, that BlackBerry is referred to as “CrackBerry,” alluding to the addictive (free) texting by its users.

Launching the BBM app to the huge Android and iPhone market should boost BBM numbers significantly and probably is making Fairfax Financial, the prospective new owner of BlackBerry, smile even more. The new app was downloaded more than 10 million times in the first 24 hours, achieving the number one app status in the US, UK, Canada and many other countries.  END_OF_DOCUMENT_TOKEN_TO_BE_REPLACED

The BlackBerry next door 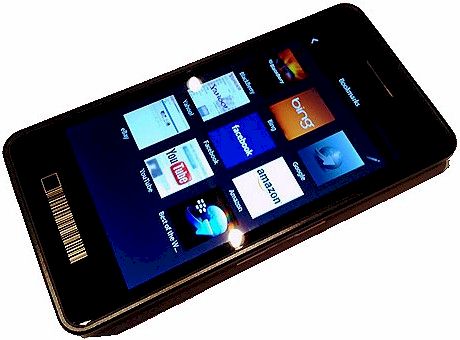 BlackBerry is like the girl next door. You never really notice her until you get to know her. And when you do, you realize how nice she is. And you’ll also realize that a lot of other people also think that she is nice. Not only nice looking but a nice personality too.

The problem, however, is her dad. A bit temperamental, you see. A spendthrift. Loose ends, you might say. Squandered the family riches.  END_OF_DOCUMENT_TOKEN_TO_BE_REPLACED