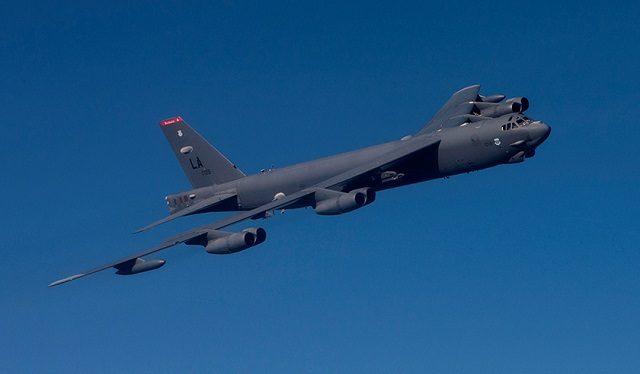 END_OF_DOCUMENT_TOKEN_TO_BE_REPLACED

Buying a personal jet is a matter of clear thinking

Put your modesty aside for a minute. You wouldn’t mind owning a very light personal jet, would you? Imagine taking a quick trip to Las Vegas without first having to stand in sweaty queues at the airport and then getting a seat next to your not-so-favourite kind of person. You just get on and go. Quickly. 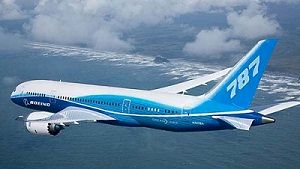 The Boeing 787 – the first of which took to the skies in September 2011 – is said to be one of the most advanced, quietest and most fuel efficient airliners ever. On paper its specifications fitted the “Dreamliner” tag perfectly, prompting the most pre-launch orders ever for a wide-body passenger jet, 677. But it hasn’t been all plain sailing.

Production of the 787 Dreamliner has suffered a number of setbacks since its inception in 2003. Several design and logistical problems led to a number of delivery delays. And to add insult to injury, the few 787s that has been delivered has been grounded for various manufacturing faults, turning the Dreamliner into a “Screamliner.”   END_OF_DOCUMENT_TOKEN_TO_BE_REPLACED