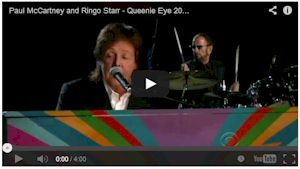 Earlier on the Grammy red carpet, Starr mentioned that the two had played together the previous week. They last performed together publicly on Starr’s 70th birthday bash in 2010 and at a David Lynch Foundation benefit concert at New York’s Radio City Music Hall in 2009.

And, yeah, you guessed it, the two geezers can still bring the crowd to their feet – END_OF_DOCUMENT_TOKEN_TO_BE_REPLACED

“If music be the food of love, play on,” Shakespeare wrote, “Give me excess of it.” If you think music you probably think memories. There is a song for every occasion. As Einstein said, “I often think in music. I live my daydreams in music. I see my life in terms of music.”

Think about your first kiss, first car, first child. Or the second, for that matter. Or the third. There will be a song to remember it by.  END_OF_DOCUMENT_TOKEN_TO_BE_REPLACED 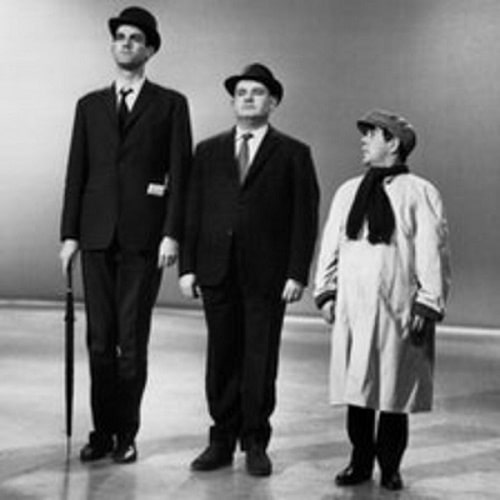 The Great British Class Survey, published uncomfortably close to April Fool’s Day in 2013, attracted a lot of attention because it found that the days of judging people as being in one of 3 traditional working, middle and upper classes are numbered. The survey instead suggests that the British can now be found in one of 7 social classes.

Basically nothing has changed. You’re either poor or rich. Or in their words, a “precariat” or an “elite” or somewhere in between. And as any inbetweeny will tell you, whatever you want to call the class, if you ain’t rich you ain’t rich, period.

END_OF_DOCUMENT_TOKEN_TO_BE_REPLACED 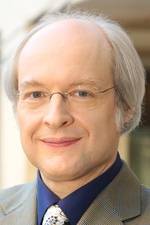 They call him “the smartest person on the Web” and “the king of usability,” amongst many other accolades. The world’s biggest media groups and companies, including Adobe, General Motors, Google, Microsoft, Reuters and Sony, follow his advice on web page design. He is Dr Jakob Nielsen of the Nielsen Norman Group.

Over the years Dr Jakob has shared invaluable tips on effective web page design absolutely free. They were invaluable because they were proven to work through the many studies conducted by the Nielsen Norman Group, the world’s leading computer user analysis researchers.  END_OF_DOCUMENT_TOKEN_TO_BE_REPLACED 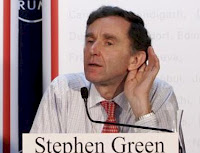 Stephen Green is an ordained priest and amateur theologian and banker. In 1996, he published Serving God? Serving Mammon? Christians and the Financial Markets. He also was the chairperson of HSBC.

In a Spectator article, he was quoted: “Christians can serve God in the world of finance and commerce, but it is also possible to fall into the trap of serving Mammon there.” Which obviously has happened.  END_OF_DOCUMENT_TOKEN_TO_BE_REPLACED 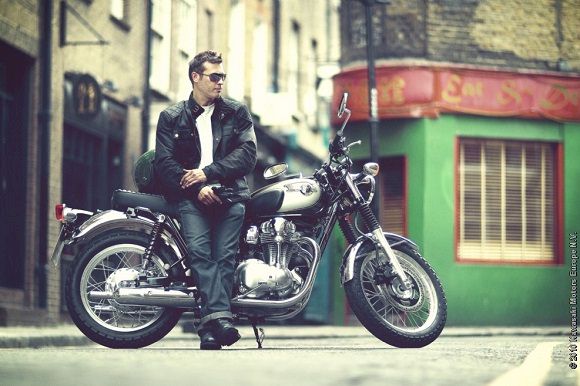 Long-haired, dirty denims, member of a gang. That’s how the Oxford English Dictionary used to explain the word “biker.” No idea where they originally got that from. Perhaps some editor once mistook a motorcyclist’s glimpse as a stare-down, nervously took the long way round to his small office cubicle and decided to pen that description. Or perhaps he was a closet Hells Angel.

That editor has retired, it seems, because OED recently changed the description of “biker” to read: a motorcyclist, especially one who is a member of a gang or group. He probably was replaced by a junior associate who once noticed a person clad in ATTGATT greeting other people in similar attire. Or also is a closet Hells Angel.  END_OF_DOCUMENT_TOKEN_TO_BE_REPLACED

He said, She said

He said: I don’t know why you wear a bra; you’ve got nothing to put in it.
She said: You wear pants don’t you?

He said: Shall we try swapping positions tonight?
She said: That’s a good idea – you stand by the stove while I sit on the sofa and do nothing but drink beer.  END_OF_DOCUMENT_TOKEN_TO_BE_REPLACED 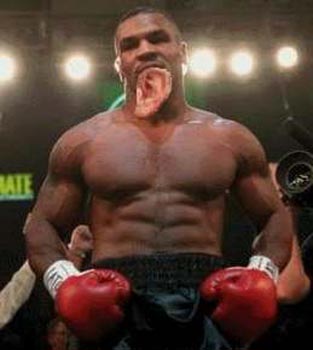 Don’t believe everything you read. False rumors and hoax reports are awash on the Internet… and in newspapers.

Remember when the Irianian Fars Agency copied an The Onion story, “Gallup Poll: Rural Whites Prefer Ahmadinejad To Obama” as per New York Times? Only for the New York Times (and many others) itself to fall for another The Onion farce which named North Korea’s Kim Jong-un as the “Sexiest Man Alive.”  END_OF_DOCUMENT_TOKEN_TO_BE_REPLACED

Unconventional, peculiar dance style, blunt lyrics, bizarre singer. Call him what you want but South Korean pop star PSY has taken the world by storm. His Gangnam Style shot to the top of most-watched video views, entertaining more than 800 million people with the now-famous dance steps and satirical lyrics. It also became the most “liked” video in YouTube history.

“Gangnam Style” as the artist explained, “is actually poking fun at those kinds of people who are trying so hard to be something that they’re not.”  END_OF_DOCUMENT_TOKEN_TO_BE_REPLACED